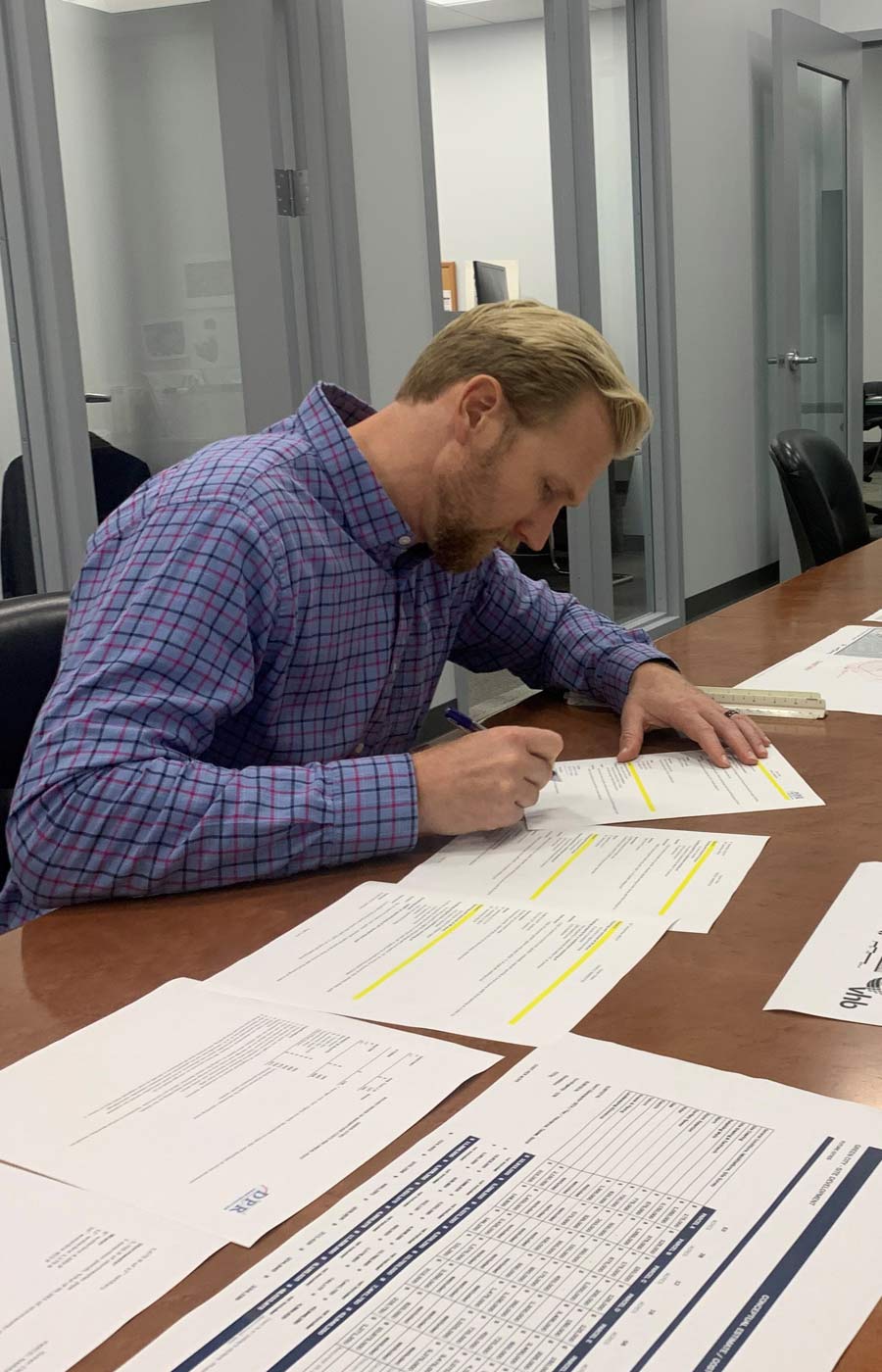 Nathan is Senior Development Manager at Concord Eastridge. He joined the firm in 2016 as a Development Analyst.

He is responsible for supporting the strategic and daily management of development and investment opportunities for the firm. He directs and manages the creation of financial proforma models for the underwriting of projects and acquisitions and he is responsible for taking identified new projects through market and financial feasibility.

“Our life is what our thoughts make it.”

Prior to Concord Eastridge, Mr. Mateer served in the United States Navy and was honorably discharged in 2013. He safely completed three deployments in the Western Pacific region supporting aviation training and operations with the USS George Washington. While stationed in Yokosuka, Japan he participated in U.S. humanitarian efforts in response to the Great Sendai Earthquake and tsunami in 2011. While earning his undergraduate degree, Mr. Mateer worked as an Operations Intern at EJF Capital, a hedge fund with assets under management in excess of $6.2 billion.

Nathan earned a Master’s degree in Real Estate Development and a Bachelor’s degree in Finance from George Mason University. He is an active member of the Urban Land Institute. 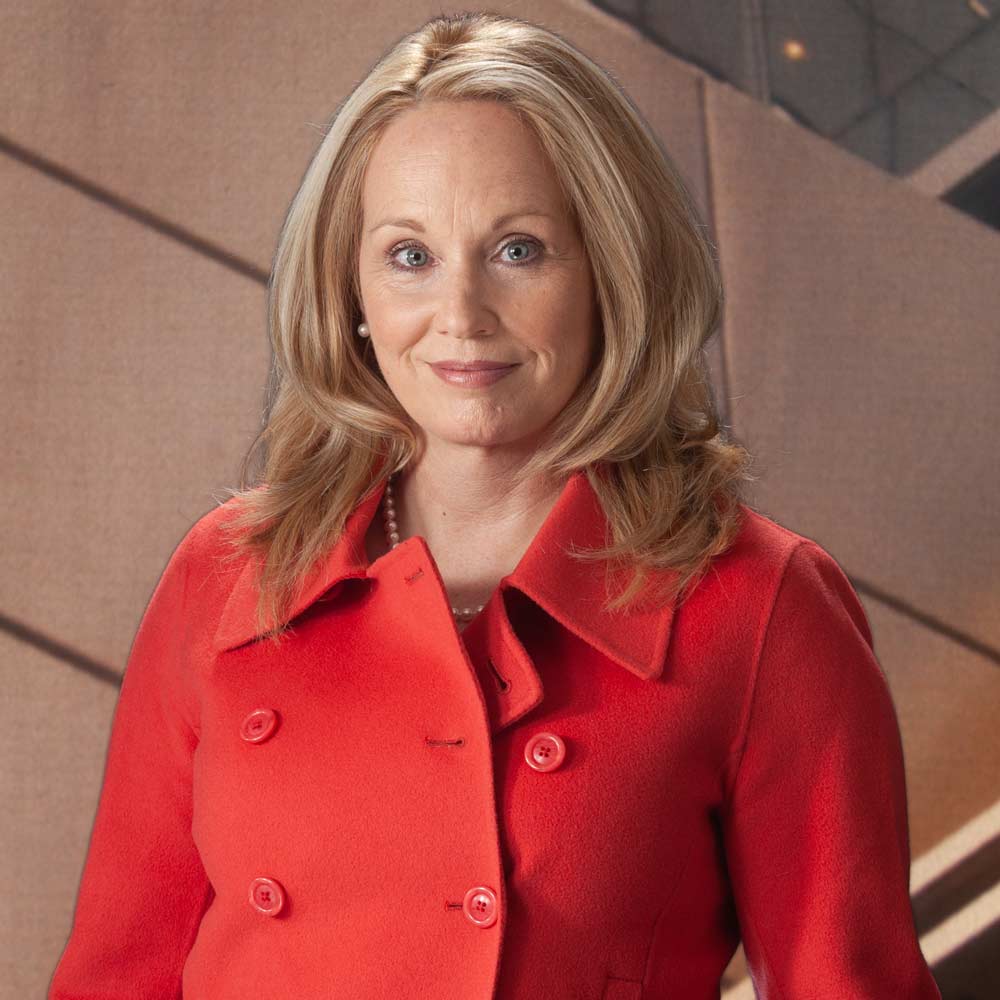 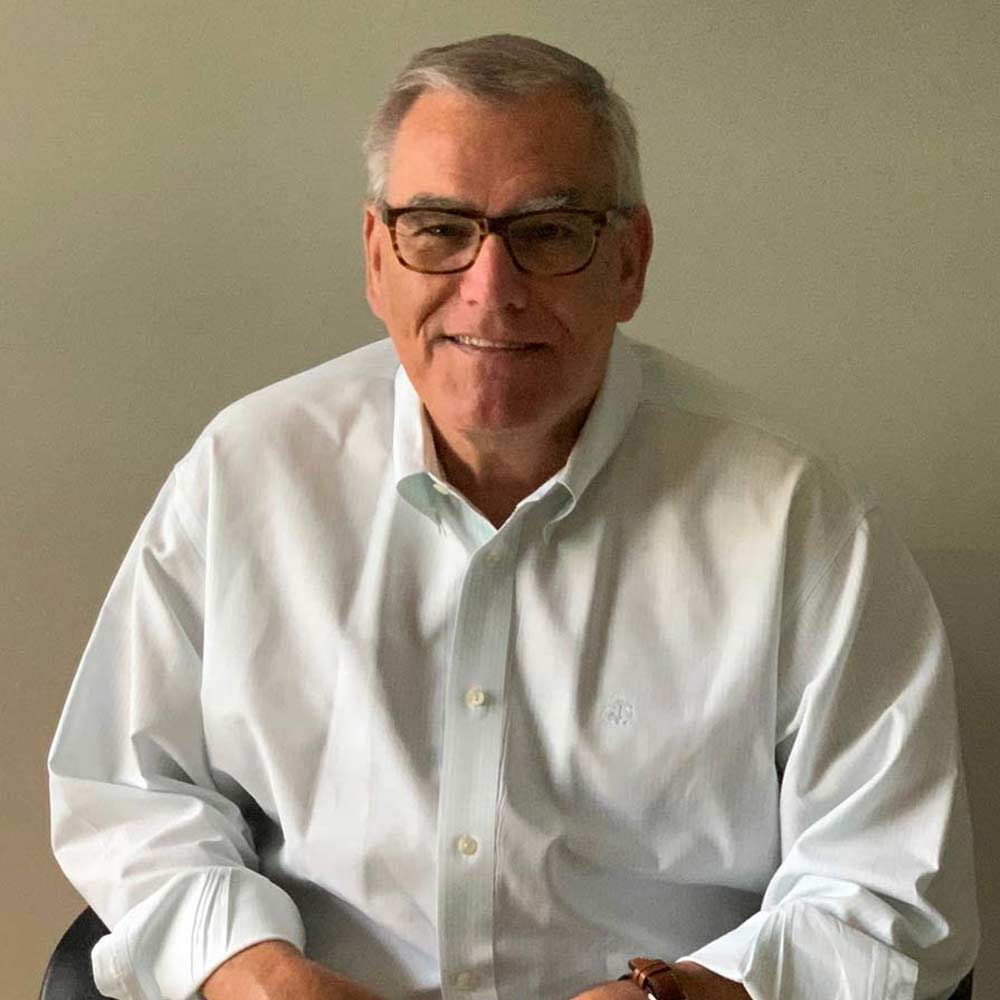 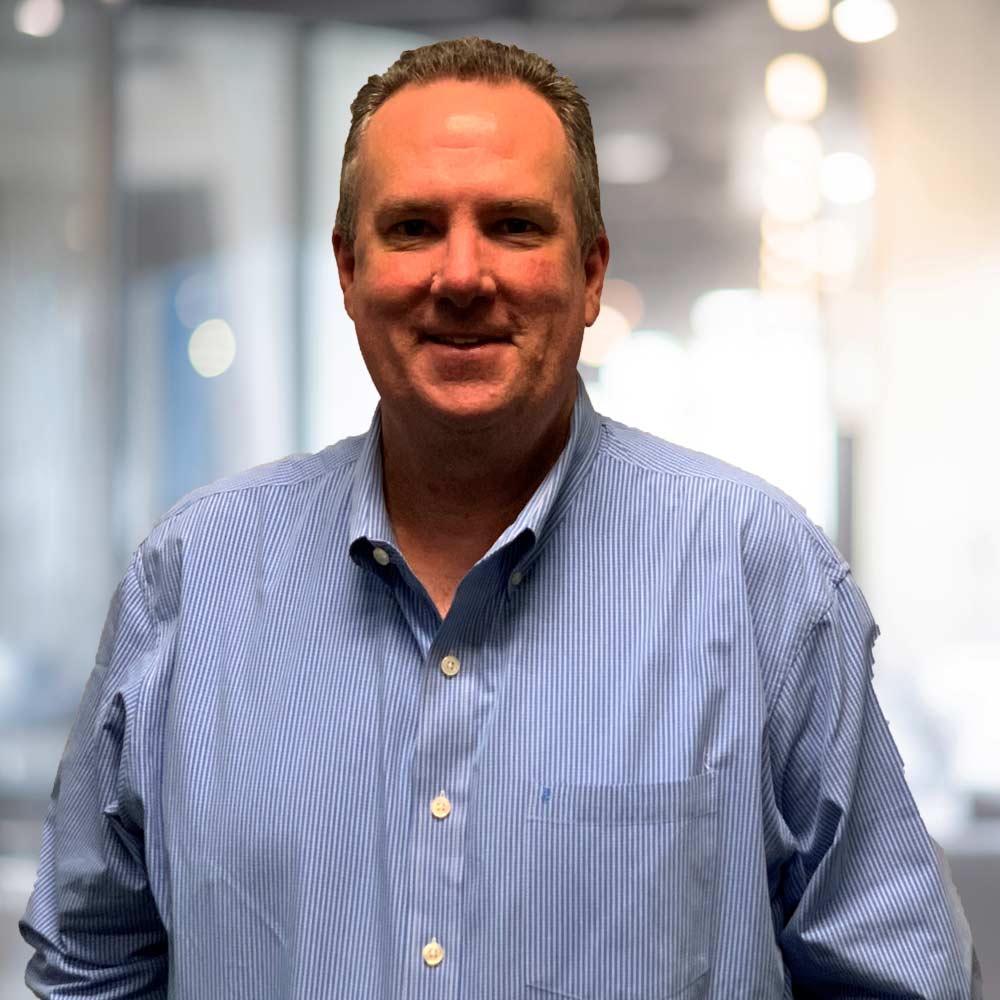 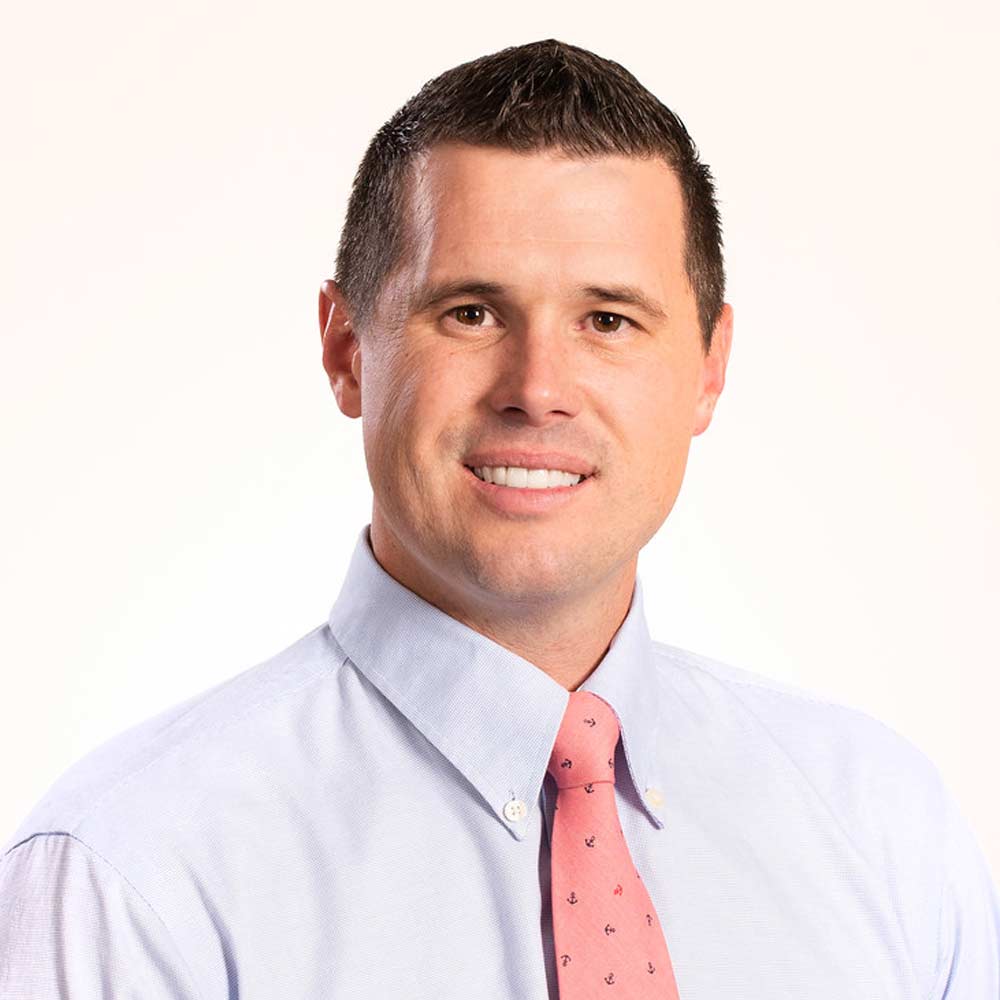 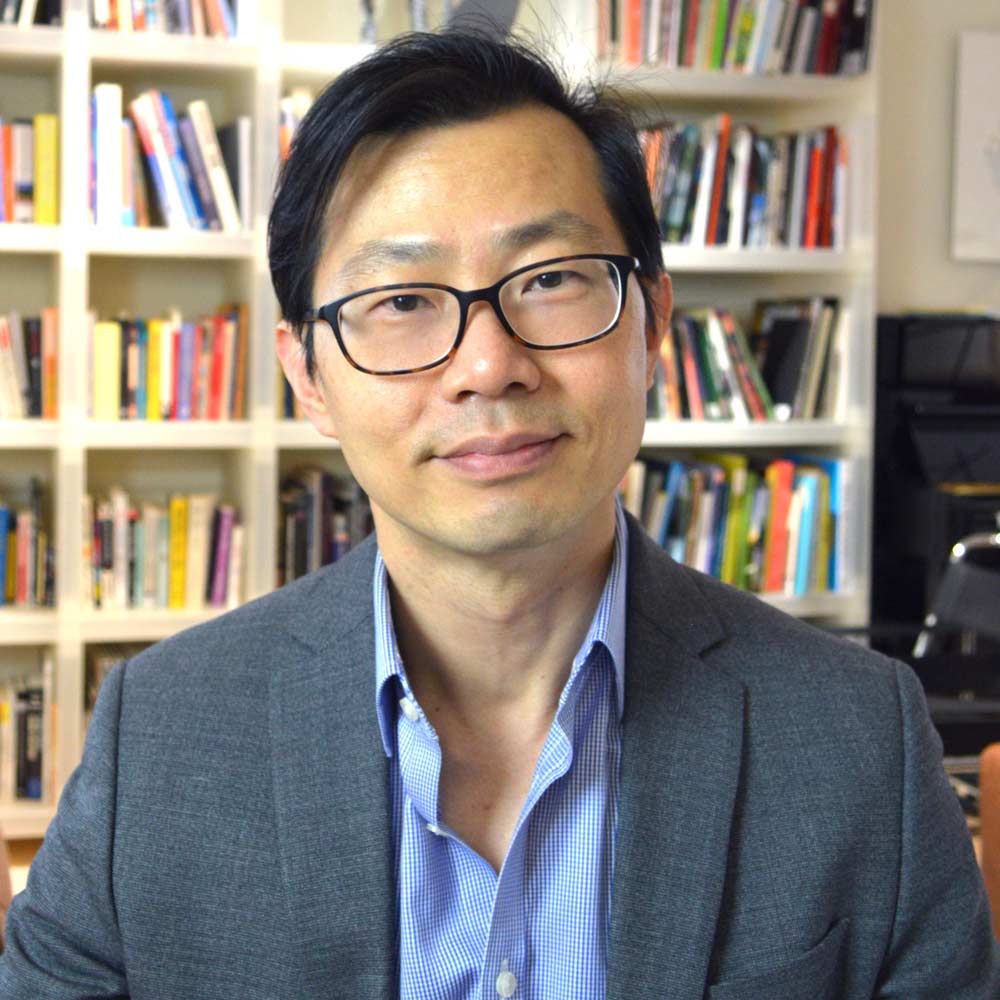 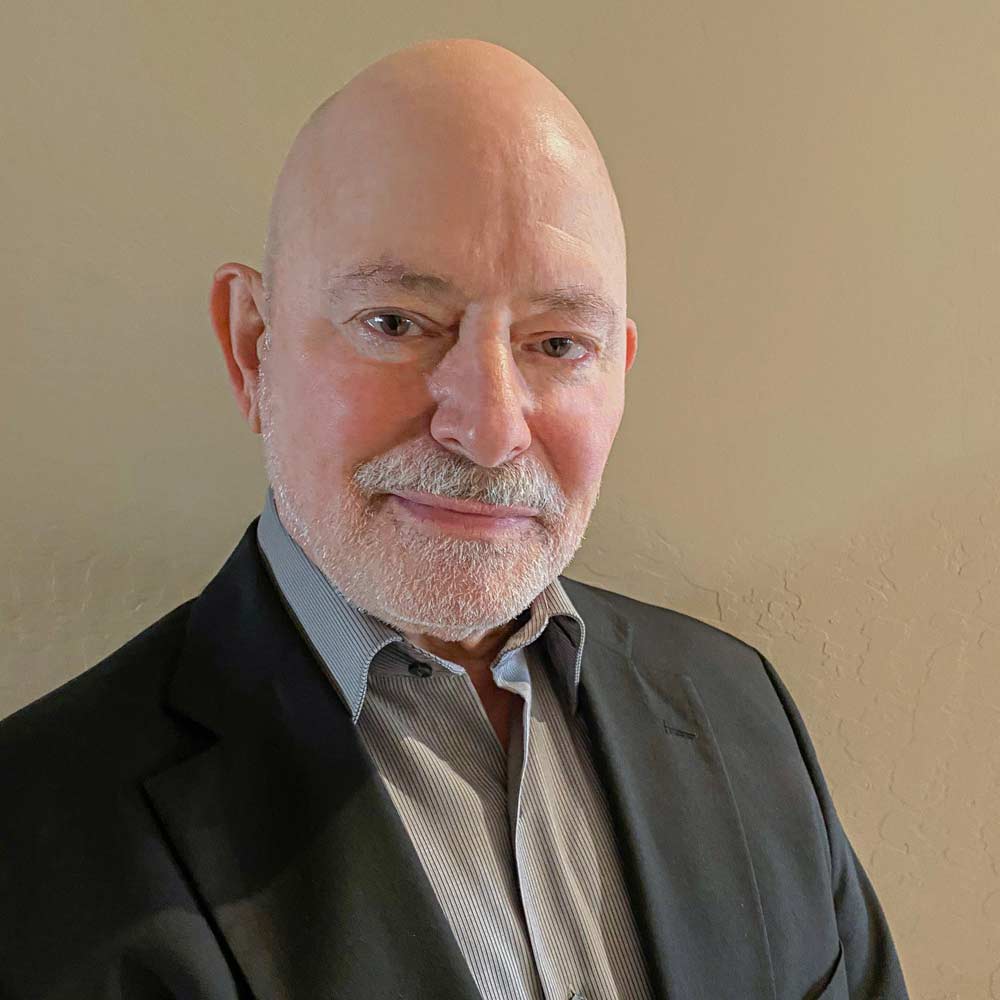 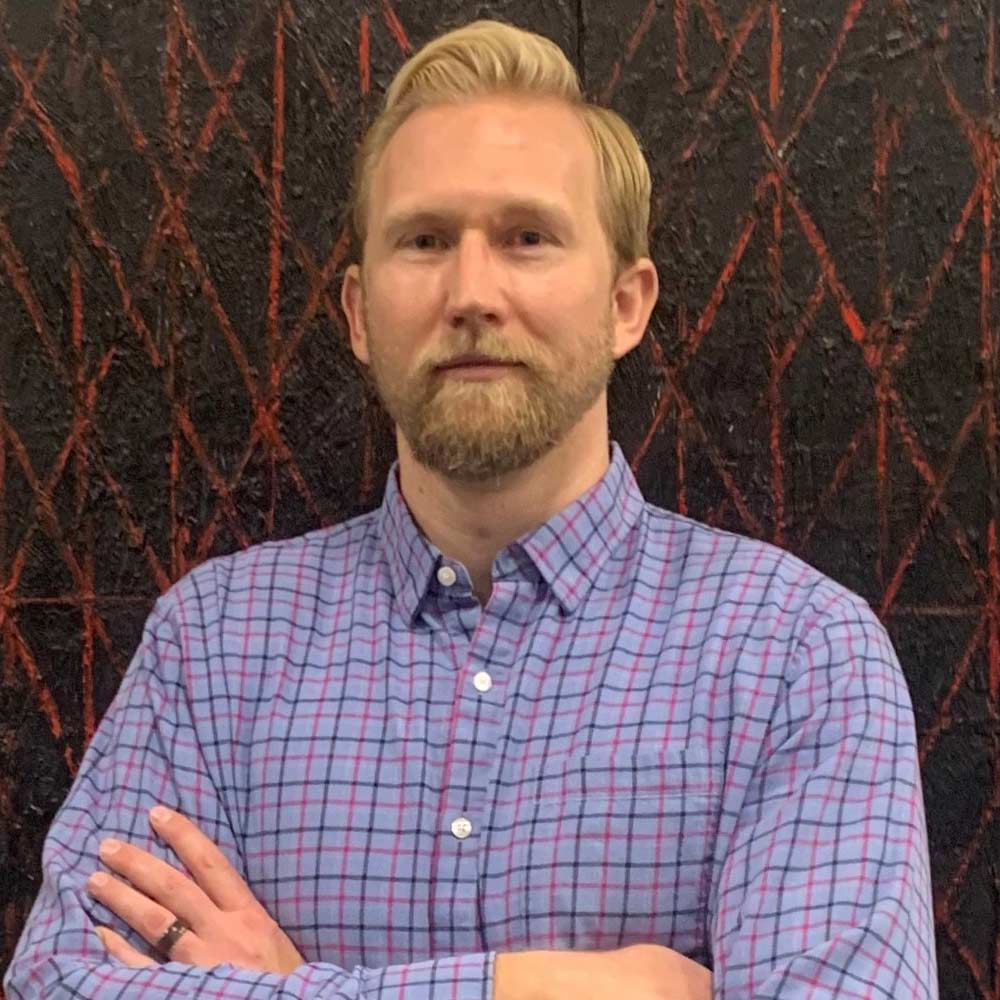 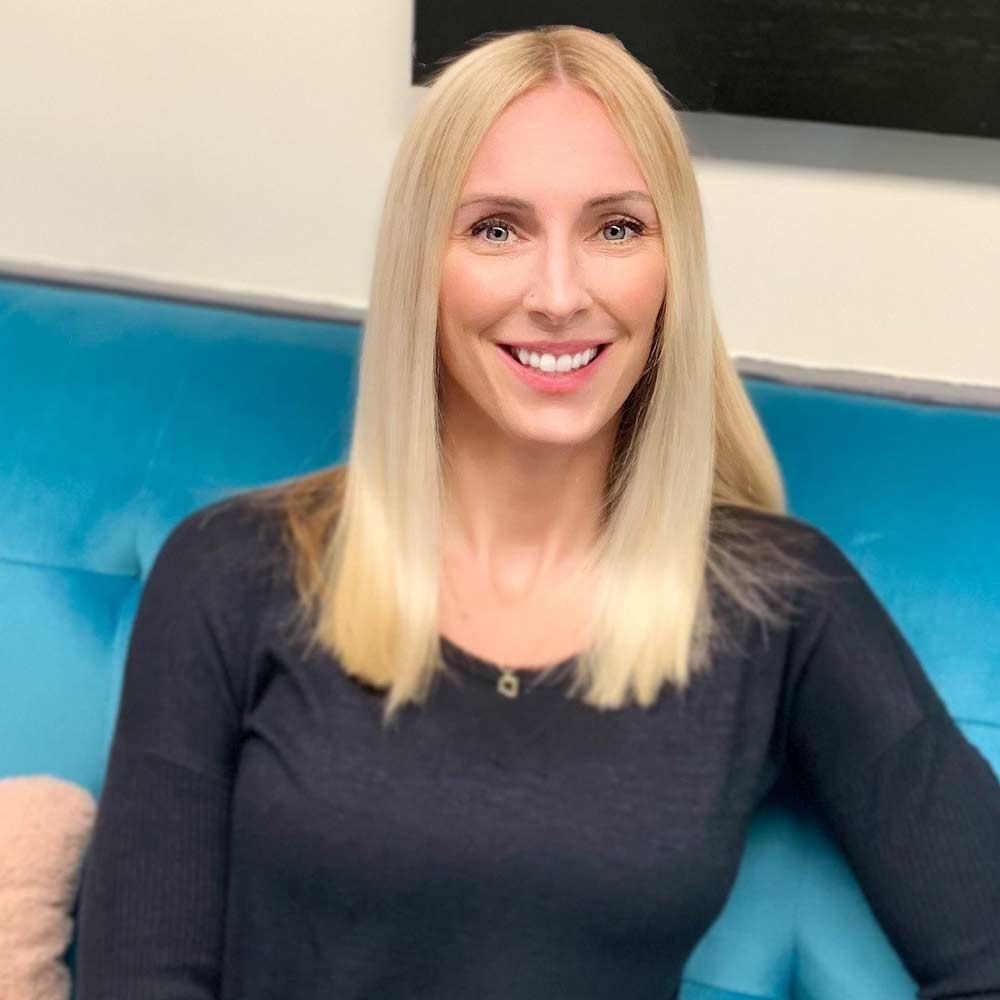 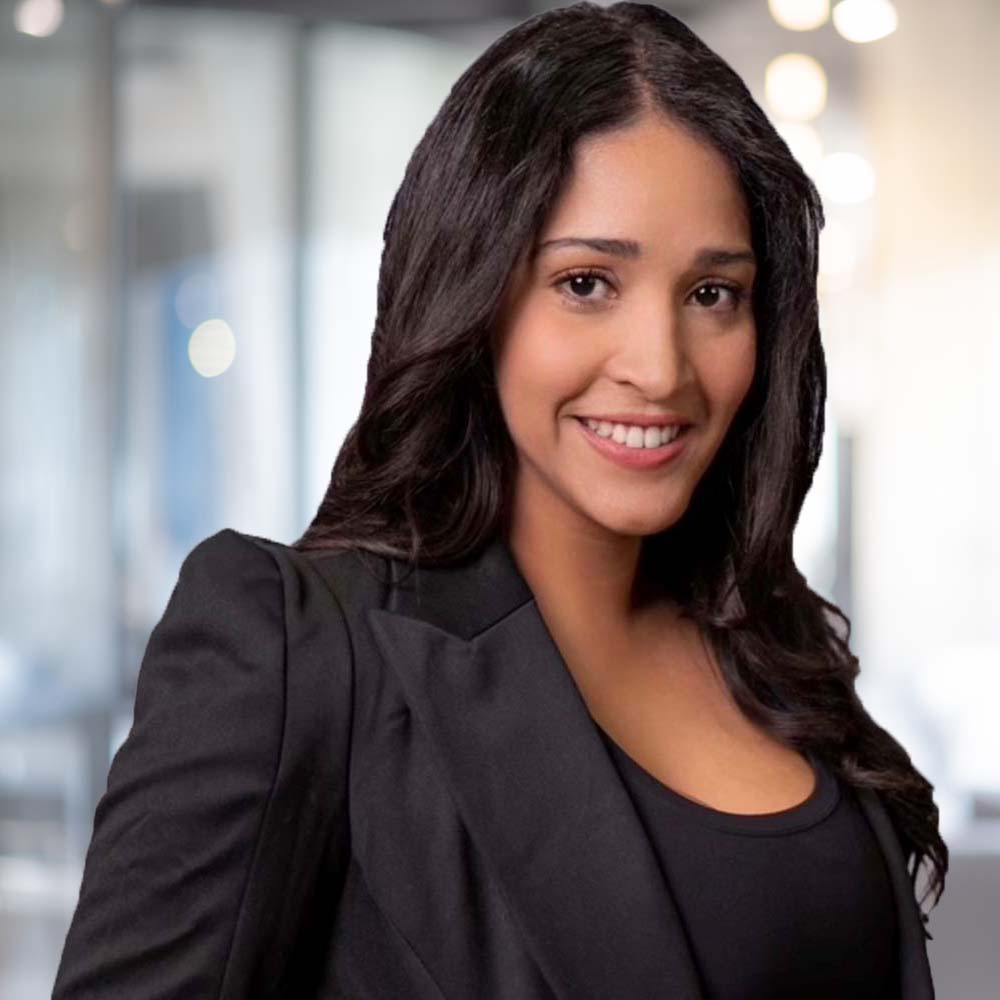 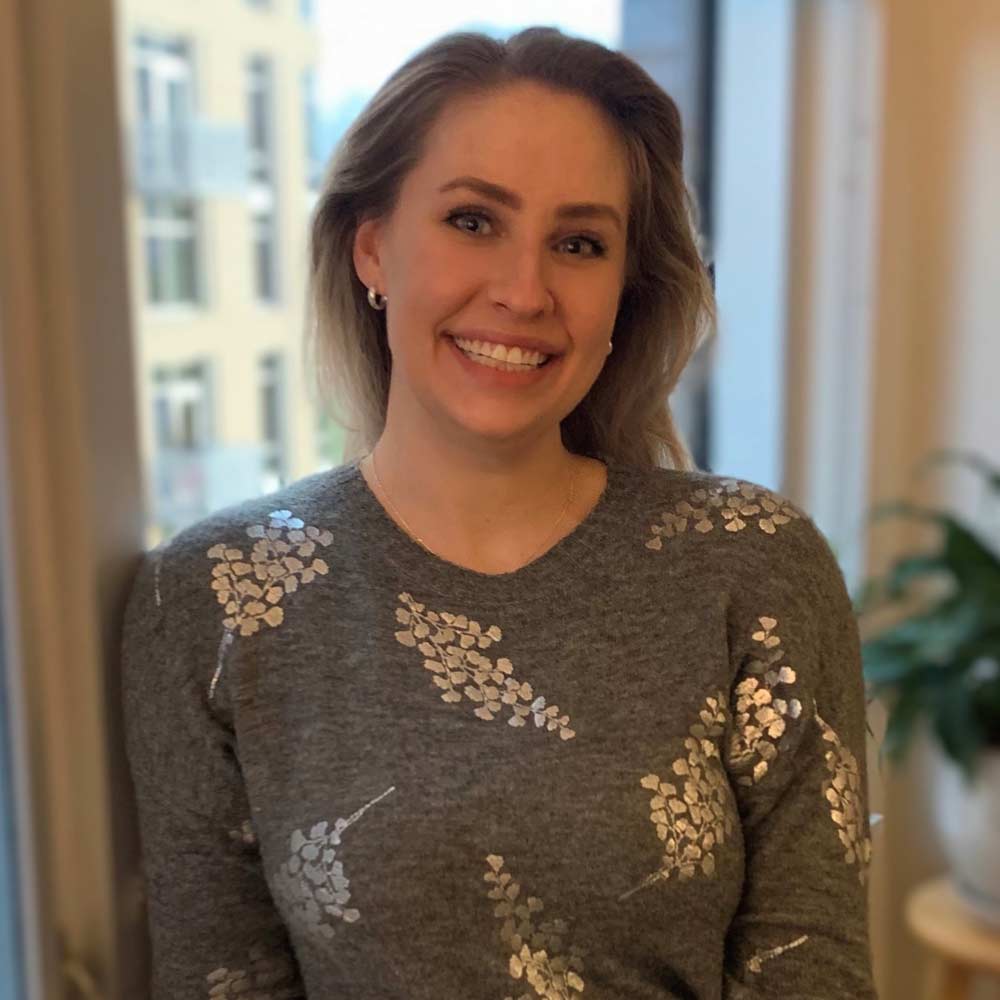